The new owner of a well-known Newcastle bar, which is set to re-launch this month (November), has appointed the person who will oversee its transition.

The Union Rooms – formerly Wetherspoon’s - at Westgate Road is undergoing a multi-million-pound facelift to include a new pizza restaurant, private dining area and even a barber’s shop.

And new owner, Cyclone Leisure Ltd has appointed Tony Lennon operations manager, to oversee the re-launch and ensure the smooth, ongoing running of the venue.

London-born Tony brings a wealth of experience in the pub and craft brewing industry to his new role having worked with The Capital Pub Company prior to its takeover by Greene King.

He joins Cyclone Leisure from The Newcastle Tap and his immediate responsibility is to ensure the venue is ready for its official re-opening on 23 November.

This has included sourcing the best, regionally produced food and drink and making sure staff across all areas of the operation are recruited and trained to the highest possible standard.

“I want people to be in no doubt that quality will underpin every facet of the Union Rooms,” said Tony, who now lives at Gateshead Quayside.

“Everything from the food we serve to the drinks we pour will be the best we can source, locally and from further afield and our customers can be assured of excellent service and great value at any time and on any day of the week.

“Latterly it had become something of a party venue,” he added, “but we will make it far more inclusive, so it will be as suitable and welcoming for family meals and first dates as it is for business meetings and nights out with friends.”

The Union Rooms has remained open while the work has been ongoing, with individual areas closing as and when needed for work to be carried out.

Announcing Tony’s appointment, managing director Stuart Young said: “I have no doubt we have found the best person for the job.

“Not only does Tony know the bar and restaurant industry inside out, but he also understands that quality must be central to everything we offer and that standards don’t just need to be set, they need to be maintained.

“I’m delighted to welcome him to the team.”

Anyone who signs up to the Union Rooms newsletter will get the chance to win tickets to a VIP opening event on Thursday 22 November.

New Operations Manager at the Union Rooms | The Mussel Club 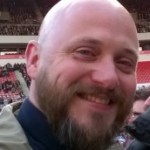 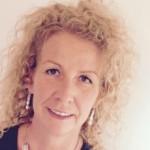 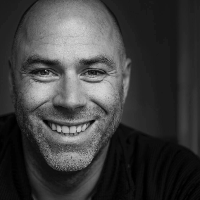 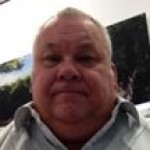 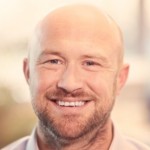 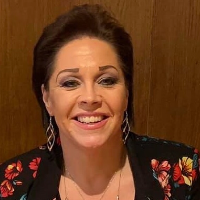 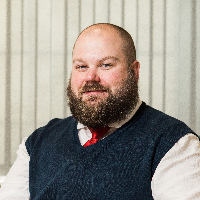 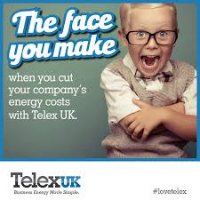 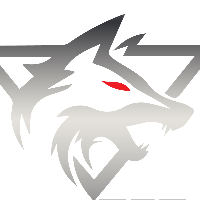 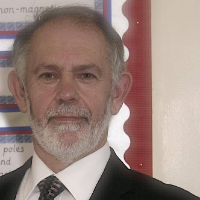